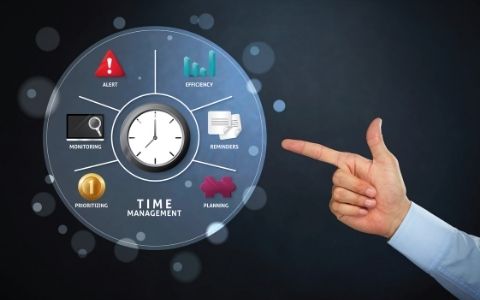 What Is A Time Management

Time management is a broad concept and generally includes the art of managing time. Each of us has an equal amount of time, which means 24 hours a day/night. When it comes to time management, one could come across a lot of different resources on the internet today. There is also a lot of training, audio-visual material and you will find many people offering training and coaching. Most of the resources, in fact, are just superficially related to the real reasons behind effective time management techniques and skills.

With me, you will walk the path backed by science and master the methods that actually work. This means that you will learn exactly what and how to change in order to manage your time more efficiently and achieve the desired in the shortest possible way. Also, you will learn how to increase productivity.
The key is to answer the question: what do you want and why do you want it? What will happen when you fulfill this wish and what will happen if you do not fulfill it. In order for a person to be able to manage time, it is essential to be in one of the best shapes physically and psychosomatically. Read moreLess

If this prerequisite is not met or is partially met, much of the psycho-physical energy will be expended daily to make up for the deficiencies required to maintain a psychosomatic state, which means fewer resources will be left on time management and quality of management will be reduced. 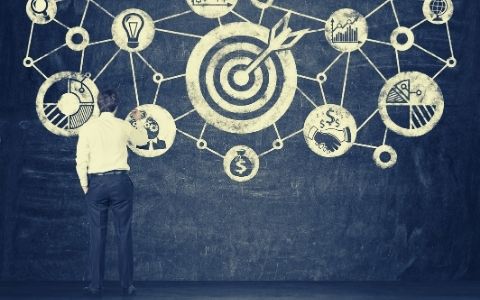 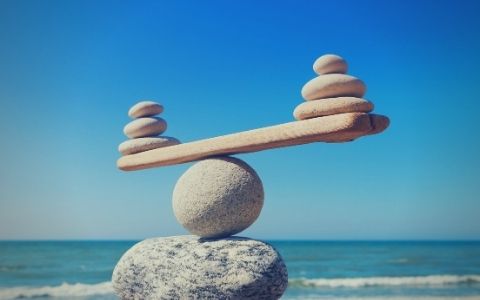 What Are The Basics Of Time Management?

The psychosomatic state variable can not be bypassed, so it is essential to create the smart habits that will become part of your daily routine and ensure you are in the best possible shape. In order to do this, it is necessary to expel the toxins produced by the human body on a daily basis in terms of physical health, and also to load the body with physical activity, which will increase the body's resilience and improve endurance and will ensure the most comfortable levels of dopamine and serotonin. Read moreLess

Accordingly, the first part of our relationship will be devoted to developing the individual steps necessary to create a smart daily routine, implementation planning, and direct implementation.

Smart Routine and the Art of Concentration

When you learn how to create an individual smart routine that provides the most optimal psychosomatic state, you will be able to move to the second stage of time management, which involves segmenting 24 hours and assigning a specific value to each segment. Concentration techniques play a huge role in the art of time management.

At first glance, it may seem simple, but its effective implementation involves many nuances that need to be understood first and then mastered. Modern work rhythm is often called Multitasking (performing several specific actions simultaneously or interchangeably), but be aware that a certain threshold level of multitasking reduces actual productivity. Read moreLess 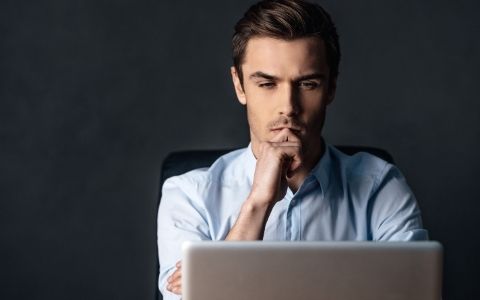 Individual Routines And Methods That Will Work For You Personally!

If you want to learn more, master the techniques that are backed by science, and actually learn how to effectively manage time so that you could relax, concentrate, and achieve what you have in your mind, be happy and energetic, I would suggest you to book an orientation meeting with me.

The orientation meeting is free and we will talk for about 15 minutes. We will reconcile and exchange mutual expectations and set the strategy for the future relationship. The methods I use are based on the latest advances in science, experienced by me personally and by the hundreds of people I work with.

Today you have the real opportunity to get closer to the fulfillment of your dreams for which you simply had not had time before. Do not delay and book an orientation meeting now.
Together we will be able to do more than you can imagine.

To explore a specific situation, analyze your current needs, plan future relationships, and ways to resolve specific issues - I offer you a free orientation meeting. We will get to know each other personally and exchange mutual expectations.
Book a Meeting
Subscribe to Newsletter

This website uses cookies to improve your experience while you navigate through the website. Out of these, the cookies that are categorized as necessary are stored on your browser as they are essential for the working of basic functionalities of the website. We also use third-party cookies that help us analyze and understand how you use this website. These cookies will be stored in your browser only with your consent. You also have the option to opt-out of these cookies. But opting out of some of these cookies may affect your browsing experience.
Necessary Always Enabled

Any cookies that may not be particularly necessary for the website to function and is used specifically to collect user personal data via analytics, ads, other embedded contents are termed as non-necessary cookies. It is mandatory to procure user consent prior to running these cookies on your website.